Speech rate is a terminology that has been used to the speed at which you use to speak. And it is calculated as in a minute how many words are being spoken by you. It is obvious that individual to the individual, normal number of words per minute (wpm) can be varying verily.

How to develop a flexible speaking rate?

Do you speak too slow, too fast or just normally?
How do you define normal speaking speed?

The answer is not as easy as it seems.

Speech rate is defined as a term used for the total number of words spoken by a person in one minute time.

Various researches and studies have shown that the speech speed pace of a person can change with the passage of time. The speakers’ speed depends upon their area where they live, the culture they practice and the way of their communication. Gender, fluency of the language, contemporary emotional state, profession, and audience are also the factors on which speed rate depends.

Anyhow, despite the above-mentioned variables, there are some guidelines that have been universally approved. These guidelines are:

The speed is slow when words are less than 110 per minute and it is called slow speech.

The fastest range of the speed speech is used by the commentators who actually practice speaking fastest and thus speak 250-400 words per minute.

Why do you need to change your speed rate?

Usually, people are not aware of the speech speed that they use in their daily routine and they need to change the speed after understanding the ones who are listening to them. According to the current environment, their speech could be too fast or too slow. It does not need to change the rate if they are not communicating with the audience on a daily basis. However, it really requires the speaker to know the speaking speed when the audience and purpose of the speech change. For instance, if you are shifting from one area to another, from a faster speaking area to a slower one, through audience feedback, you know your speech rate and urge to alter your speech rate. Likewise, the one who is a fast speaker naturally needs to slow down his speed so the people who listen to him could understand him effectively.

Public Speaking and Rate of Speech

Different situations require flexible speaking speeds. For example, if you are delivering a presentation or giving a speech, you really need to be flexible with the content. Here, normal speaking does not work. What does flexibility mean? It is an ability of the speaker to alter the speed according to the speech content when it needs to be fast with the content, he would speak it fast and when needs to be slow, so the speech would be slower while understanding the ability of the audience to absorb the content. Experiences and the reaction of the people teach you that merely a constant speech speed at different scenarios cannot have effective communication rather careful variations in speech rates are far effective.

How to change speech rates through exercises

I am a presentation design artist and had pleasure to work with DHL, PPH, Freelancer and Upwork for almost a decade. 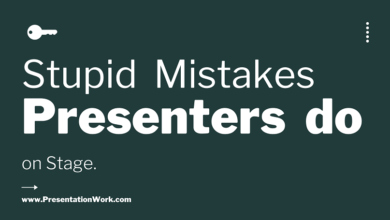 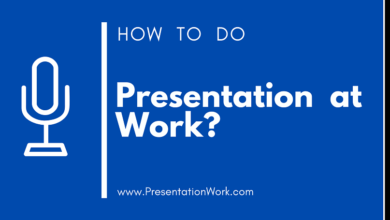 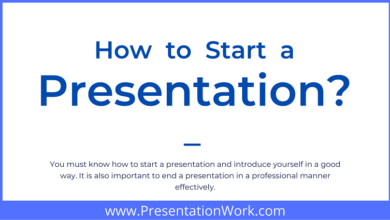 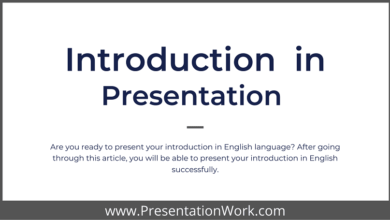 Turn Boring Topic into an Engaging Presentation with 6 Tips – Get Audience Attention
May 8, 2020

9 Stupid Things that Presenters do on Stage while their Presentations – Presentation Skills
April 26, 2020

Back to top button
Close
Close